On June 4, the Mountain Running race named the “Herculean Task” was organized in Erymanthos. A race considered to be one of the most difficult of their kind. Pomegranate Akridas was a sponsor of the race, offering 100% pure pomegranate juice to the runners and their friends and families.

Once again, we received the best comments from all the people who enjoyed the natural juice of Pomegranate Akridas. We thank them from the bottom of our hearts.

At the same time, members of the Akridas family took part in the 9.5km race. In fact, Eleni Akrida was third in the overall ranking of the women’s category and Georgios-Aristotelis Akridas, the youngest runner of that race, finished with a very good time. 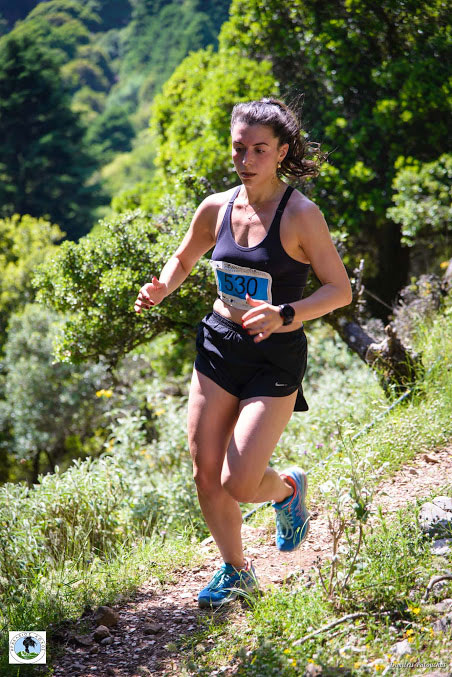 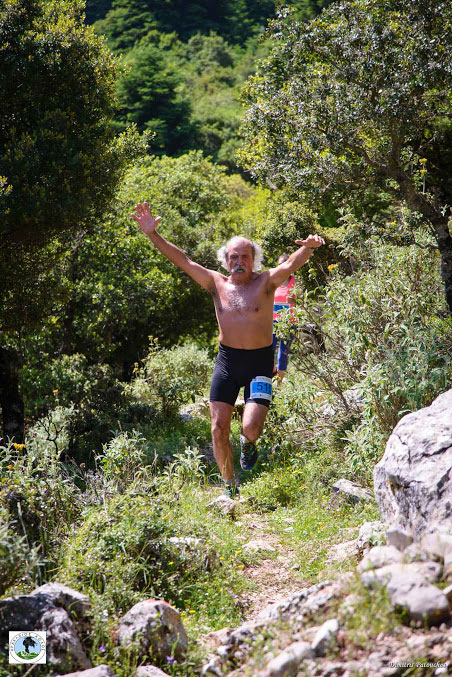 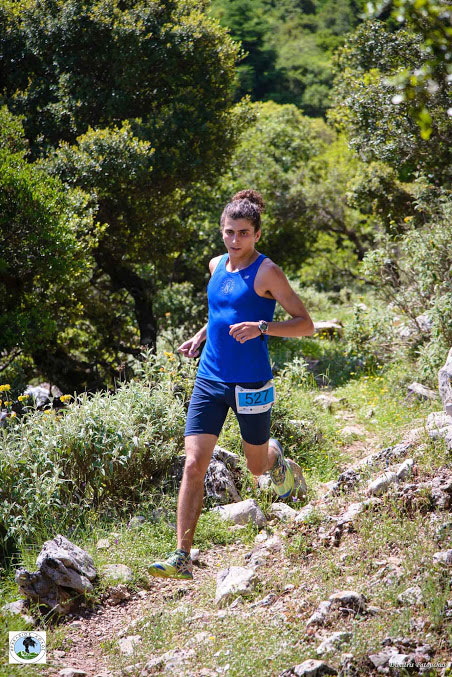 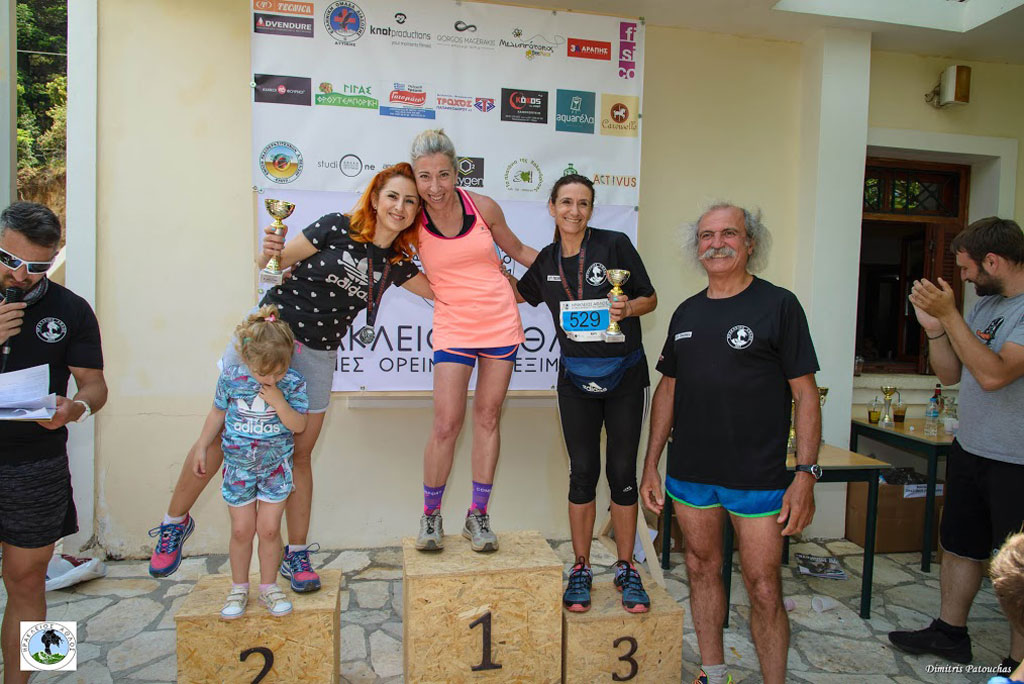 Christos Akridas having awarded medals to the winners of an age category. 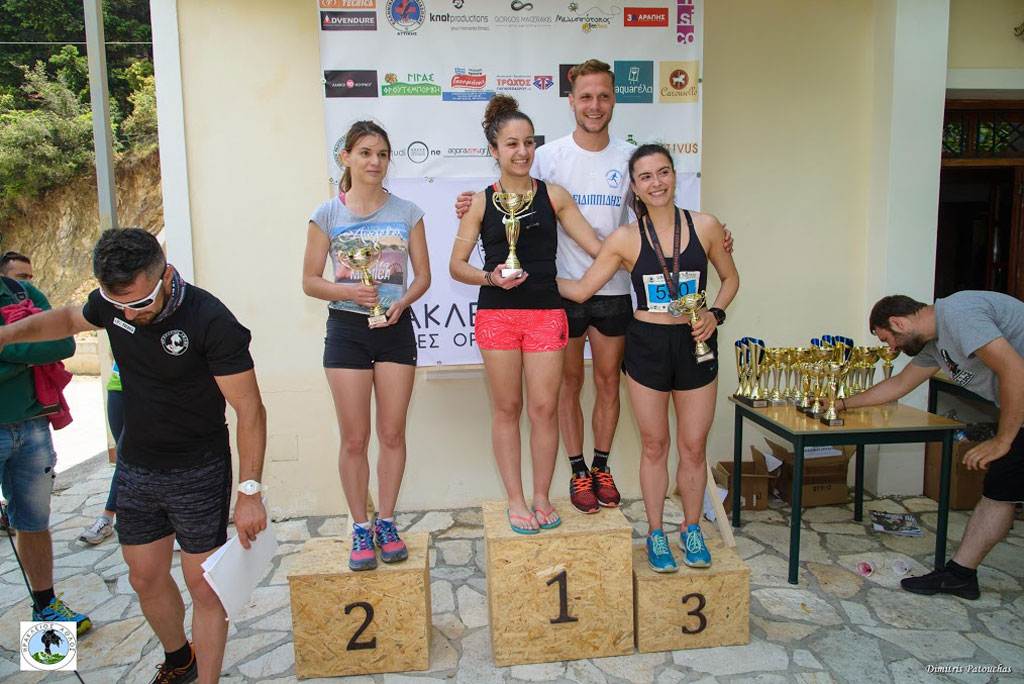 Eleni Akrida on the third podium of the winners. 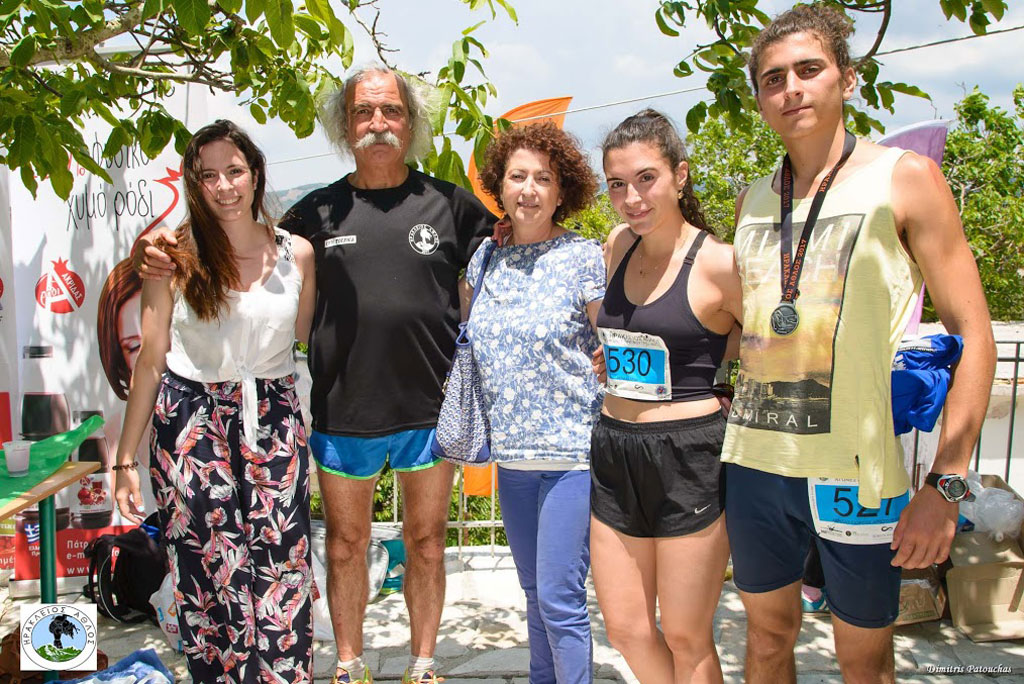